Packed up and ready to go

Artwork en route to Edmonton! I'll be following it soon. 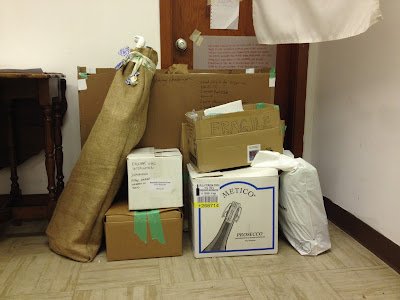 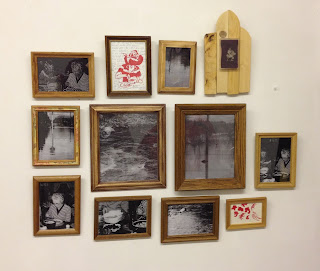 On January fourth I'm flying to Edmonton to install a solo show that has been lying dormant since 2012. When I originally made this work I had big dreams to get it in a gallery right away. However, I was still in the 'pre-emerging' phase of my career. I have a collection of rejection letters from several galleries for 'Origin Stories'. I packed the work away and decided to move on. Five years later (two years after I sent the last proposal for this show) I received an invitation to show the work! 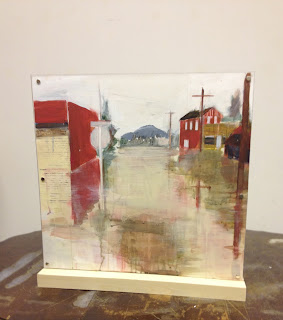 A double sided painting! There are two sides to every story. 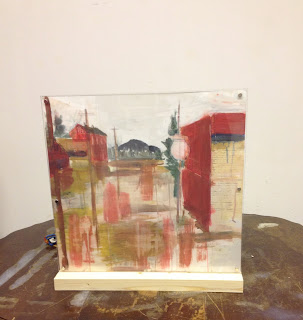