A series exploring the disintegration of form and structure. 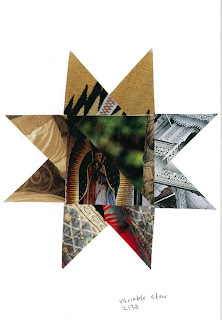 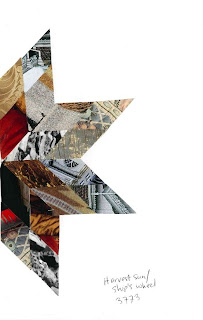 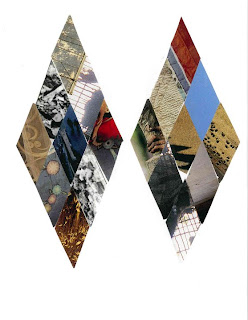 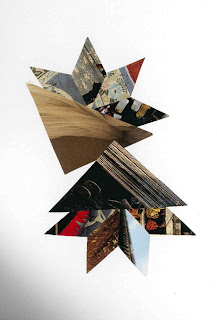 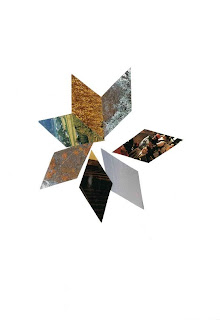 It looks like its about time for another monthly update. I don't like to make excuses for my less than consistent online presence, but I am going to anyway. It's been a crazy month and here's why: 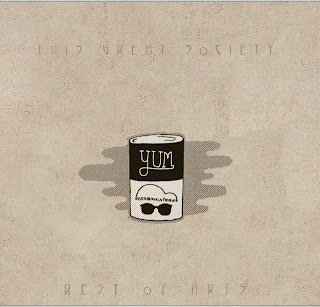 1. My art is featured in the July issue of This Great Society is Going Smash. Thanks TGS!

2. I went to Chicago for a week! I attended the JUSTart conference hosted by CIVA. In addition to the stimulating conversations around art, justice and faith with artists from across North America, I stayed in a large community (JPUSA) in North Chicago. Commuting to and from the suburbs allowed me to see more of the city and get a small sense of what it might be like to live there. And of course, I left some children in the 'hood.

3. Since my SF trip I have been dreaming up a way to expand my audience horizons. I am going to put photocopy collages inside buses. I thought I was the first person to come up with such a brilliant idea, until I found out that its been done before in Vancouver. At least my work is completely different from the last batch of guerrillas. Pictures to come later. 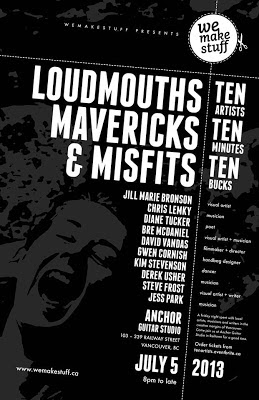 4. I'm planning an event for July 5! Loudmouth's, Mavericks and Misfits is a multi-media show that features ten artists representing dance, visual arts, poetry, design and music. Each artist has ten minutes to share about their process and any new work being made. The event will be held at Anchor Guitar Studios in Railtown. See the poster for details!