The Significance of a Journey

This month my artwork is featured in the newly minted ceramic studio and gallery, Hello World! Stop by to also check out Linda and Nicole's amazing ceramic work. So thankful to be a part of this! 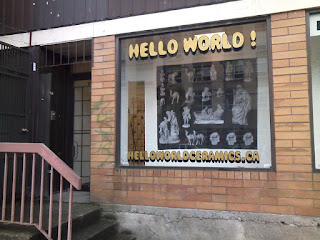 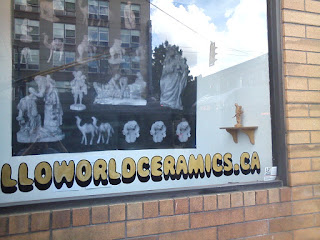 Artist Statement:
In March I attended a month long artist residency in Israel/Palestine. During my time, I apprenticed at a wood carving shop in Bethlehem. I was inspired by the many broken carvings that were shelved to be fixed for later. Olive wood brings to mind ancient generations, resilience and peace, while ironically harvested from a land that is infamous for its conflict. The figurines represent characters from the Old and New Testament in the Bible, some of which are also recognized in the writings of Judaism and Islam. Each carving is significantly flawed. There is a violence in these images, but they are also achingly human. These were ordinary people who were called into extraordinary and extreme circumstances. The stories they represent involve risk; leaving the relative comfort of the familiar for a promised (yet uncertain) future. The carvings are broken, they express a yearning for something better. One day they will be fixed.

What elements fuelled the mass exodus (or conversely exile) of nomadic groups in the ancient land of Palestine, and are those reasons any different from what is happening today? I am interested in applying ‘exile’ and ‘exodus’ to modern day issues of migration, deportation and nomadism. An increasingly relevant topic during our time as countries are emptied and borders are more defined. 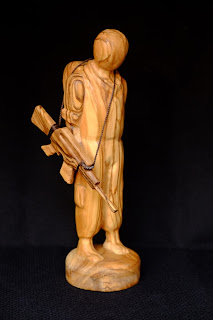 In the House of my Pilgrimage

Please join Sarah and I at our opening next week! This is the show we exhibited in Alert Bay exactly a year ago. The work explores themes of home, transience and displacement. Hope to see you there! 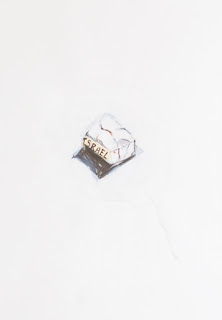 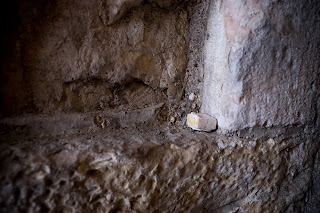